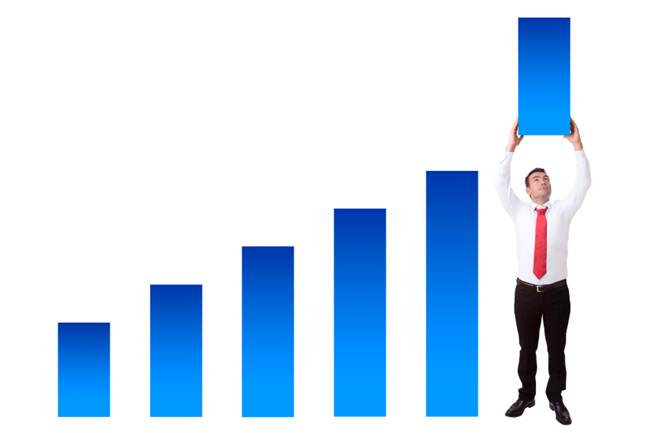 Law firms have been so wrapped up in their own challenges that they often neglect to think about the fact that legal departments are also under substantial pressure to deliver value to the business. General Counsel may consider their outside lawyers a “necessary evil,” but many company executives and boards consider their in-house lawyers a necessary evil also. Whether their lawyers are inside or outside, most business executives and boards view lawyers as an expense to the business and in some instances, do not perceive them to add real value to the organization. Just as law firms are trying to deliver and add value to their clients, the leaders of in-house legal departments are trying to do the same.

In an inaugural Global General Counsel survey conducted in 2012 by KPMG, it is clear that there is still a gap between the strategic benefits GCs can provide and the level of their involvement in actually doing so. One key piece of evidence is the number of GCs that actually have a seat on the company Board vs. those that don’t but still report directly vs. those who don’t report directly.

This represents progress in that a decade ago, most General Counsel did not have a seat at the table. However, this illustrates that Boards still do not value the GC role as highly as perhaps they should and as many GCs would like. Not only do GCs believe they have can provide more value to their organizations, they know that GCs who sit on Boards also are compensated more highly than those who don’t serve on the Board.

In mature markets, 88% percent of GCs are more involved in the formulation of the company’s business strategy than five years ago. The survey also found that GCs recognize the need to be much more involved in day-to-day operations of the business and to help the business achieve its objectives which may mean taking on risk as opposed to the traditional legal role of avoiding risk at all costs. The report quotes one GC as saying:

“We are here to enable and protect value. It’s not a question of ‘legal says no’ it’s legal says ‘I understand what you want to do, here’s how you can approach it.’”

Looking within the legal function, the survey considered three areas in which company legal teams can demonstrate value: commercial focus, cost effectiveness and innovation. For David Tudor, General Counsel of Allegro Group, the solution is to map legal and regulatory frameworks in terms of the revenue flows of the business.

“It’s about understanding how the business operates, how the cash flows and what the critical risk points are and how they function. This allows you to overlay these commercial issues in a legal and regulatory framework to work out where the critical points lie.”

Another survey “General Counsel: Vague about Value?” conducted by UK law firm Nabarro in 2011 found that fewer than 50% of GCs are fully valued in their own organizations. When CEOs and GCs were asked what had been the contribution of the in-house legal function to the commercial value of the company in the past year, 38% of GCs considered they had made a very strong contribution compared to only 14% of CEOs who thought it was very strong. According to Nabarro’s findings,

“Many of the CEOs we spoke to were skeptical about whether GCs could make it to the top of the pyramid. As one put it: ‘The tasks in the two top levels are nothing to do with being a lawyer, those are tasks for business people to perform. If you ask me if lawyers make good business managers, I would say no.’”

Sandie Okoro, General Counsel at Baring Asset management: “understanding not only your business but your industry is one of the most valuable assets a GC can have.” 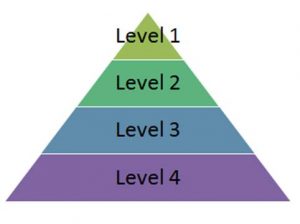 In order to bring value to their companies, GCs now have to operate with a focus on the commercial objectives and framework of the business. This will require ongoing interface with and collaboration with the business-side of the C-Suite. In particular, the KPMG survey found that GCs need to work most closely with three areas of the business: Finance (61%) and Internal Audit (59%) with Sales and Marketing third (55%). Yet when asked which parts of the organization they currently worked most closely with, finance and sales and marketing came up almost equally at 59% and 58% but internal audit was down at 36%.   This will require some priority attention given the close correlation between internal audit and risk management.

Interestingly, but perhaps not surprisingly, the same challenges that outside law firms seem to be having in showing value to in-house legal departments the GCs are having themselves in showing value to their executives and Boards. According to KPMG’s 2012 Business Leaders survey, both need to show their highest value as commercially savvy business advisors, using the same language and metrics to deliver value as business leaders do:

Our next blog post will explore how law firms can co-create value with and for their clients.