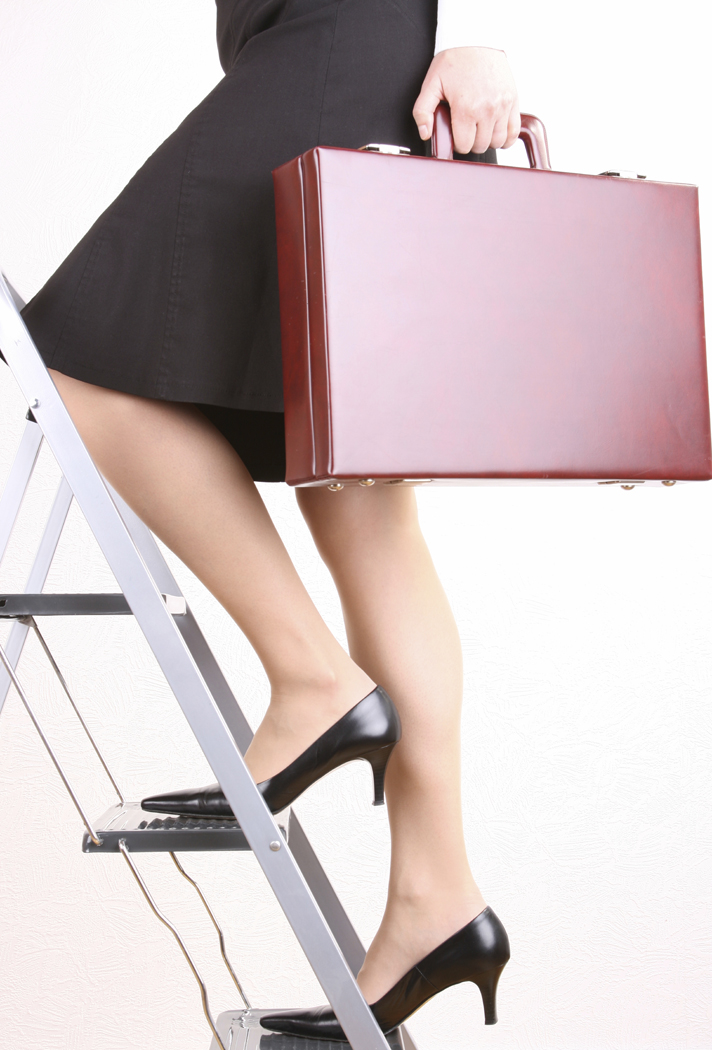 A growing number of women are placing a higher priority on having a high paying career than they did fifteen years ago. According to a Pew Research Study, while women have surpassed men in education achievement since 1999, 66% of women between the age of 18 and 34 now cite a high-paying career as high priority compared to 56% in 1997.

Although these women place a higher priority on the importance of their career than men do (66% to men’s 56%,) success in marriage and parenting are still more important than success in their careers, for both men and women.  According to the study, “Today, nearly six-in-ten (59%) women ages 18 to 34 say being a good parent is one of the most important things in the their life.”

What do these findings mean for women who have chosen law as their career path, particularly in big law firms where the billable hour quotas often exceed 1900 or 2000 per year and where few firms promote lawyers to partnership if they have chosen a reduced-hours schedule?  Despite the fact that law schools graduate nearly 50% women every year, it is widely known that a large number of women opt out of big law firms by the time they are in the eighth year of practice. They seek other opportunities that allow flexibility to also be involved in parenting in a way that makes them feel they are doing a good job, especially during critical years.

The majority of large firms have not yet developed the kind of flexibility in their promotion programs to allow women to work part-time and still advance to partnership. As a result, many women select alternatives, for example, dropping out of practice, going in-house, working in government or an NGO, continuing to work part-time at the firm even knowing they won’t advance to partnership, providing contract services as a freelancer, or perhaps joining the growing number of lawyers in on-demand legal service businesses like Montage Legal, Axiom or Clearspire.  These are all good options, but law firms are losing some of their most valuable talent by not being more progressive and aggressive in their policies and programs to accommodate more work-life balance.

There are leading law firms that have designed more flexibility in their partner promotion policies. This has allowed some firms to retain their stars, especially during critical years when women might have felt forced to find an alternative in order to meet their goals of being an effective parent.  Among the leaders in this area is Sidley, which in 2010 had 24% of its women on reduced hours who stayed on partnership track.  A number of equity partners at Sidley work on reduced-hours schedules. Another leader is Fredrickson & Byron where flex lawyers remain on partnership track at the same rate as peers.  As trends continue to reflect women’s dual and occasionally conflicting priorities of high-paying careers with being a good parent, law firms need to more aggressively and creatively figure out how to enable women to achieve both even in high-powered, high demand careers like Big Law.

At the end of the day, though, the proof is in the numbers.  While the 2011 NAFE/Flex-Time Lawyers Best Law Firms for Women survey recognizes 50 law firms for their commitment to the retention and advancement of women through policies, support and promotion, only six of those 50 firms have 25% or more female, equity partners.  These are:

A different study just released by the National Law Journal did not include some of the firms above in its survey but did find additional firms whose women equity partner ranks  exceeded 24%:

The 2012 Annual Yale Law Women Study, which recognizes the top 10 family friendly law firms in the Vault Top 100 Law Firms, found that only 5% of partners who were promoted in 2012 were working part-time and only 7% had ever worked part-time.  This indicates that working part-time will be a major deterrent to partnership advancement — unless things change.  So what can law firms do to progress and improve their results in retaining and advancing valuable talent?  There are a number of programs and policies that should be reviewed and adjusted:

There has been remarkably little progress in stemming the flow of talented women out of big law firms. Firms will have to design, initiate and execute bold and sustainable steps.  And even those that have made impressive progress will need to continue to challenge themselves to progress further.