Women Need Sponsors More than Mentors in Order to Succeed 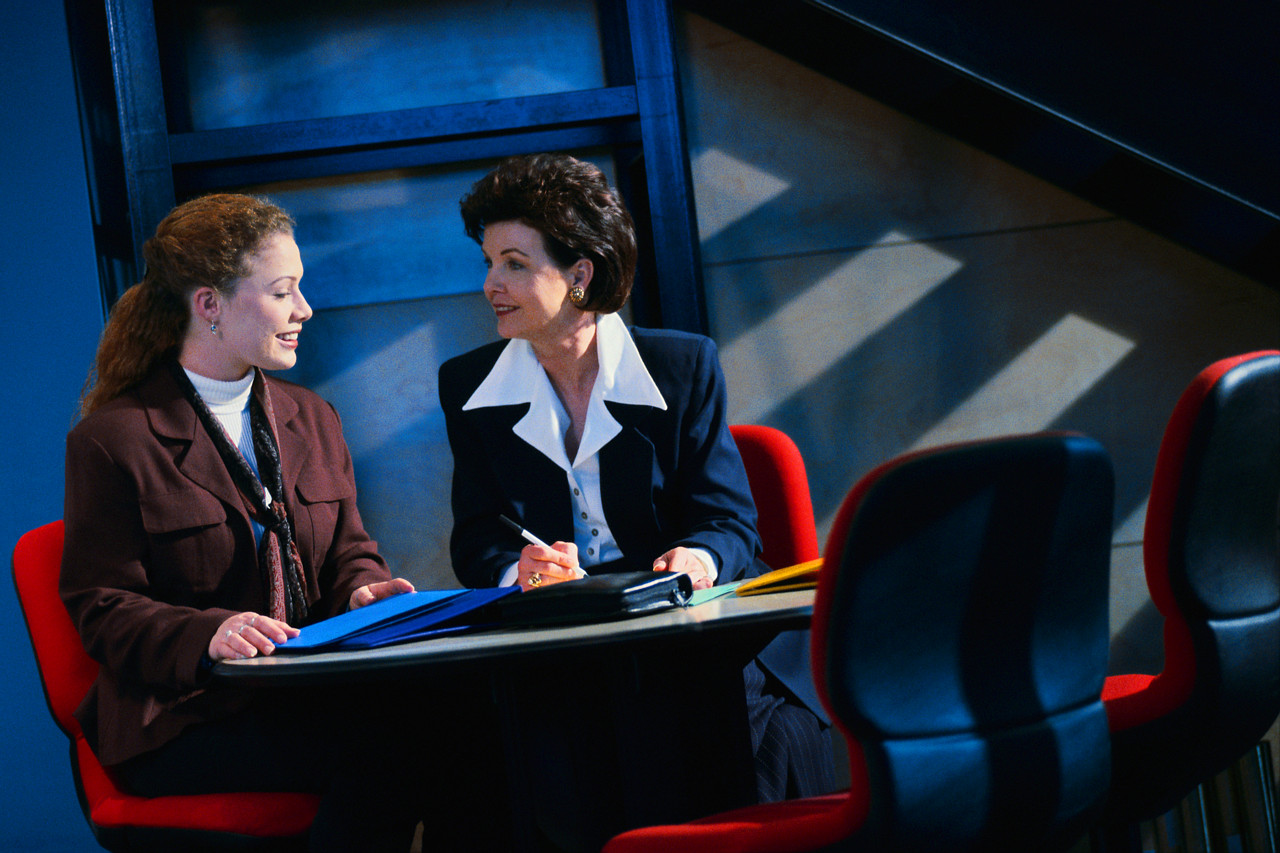 There is a big difference between the role of a mentor and that of a sponsor. While effective mentors can be important for career success, effective sponsors are critical.  According to Collins World English Dictionary,

As noted by Jacquelyn Mayfield in “Courageous Counsel – Conversations with Women General Counsel in the Fortune 500”, a book by Michele Coleman Mayes and Kara Sophia Baysinger which summarizes the findings of their interviews with over 40 women general counsel of Fortune 500 companies, “A sponsor is someone who will ‘own’ getting you ahead.”

Law firms have long had mentor programs to help train younger lawyers as they advance. Most initial mentor assignments were made randomly based on availability or on the basis of a practice specialty. As the practice of assigning mentors improved and matured, firms began more carefully matching mentors to mentees who also shared personal interests or affinities. Even so, many mentor relationships were not effective in helping young lawyers advance. This was in part because mentors were not selected, trained, evaluated or rewarded for their mentoring performance.

For the current generation of successul women lawyers who have advanced to the top of their organizations, every one will point to at least one and more often several, mentors, as having been a key to their success. Many will acknowledge, however, that if they’d had a sponsor early on who was willing to put themsleves on the line for them — helping them get the prize assignments, dealing with the impediments, coaching them on politics, fighting for their promotions and comepensation, steering them to the right committee opportunities — they may have made it there sooner or with a smoother ride.

At the end of 2011, Catalyst released a significant study about the importance of sponsorship for women’s success called “Sponsoring Women to Success.” According to the report,

“Sponsorship is Focused on Advancement, Predicated on Power
Many people confuse sponsorship with mentoring. While a mentor may be a sponsor, sponsors go beyond the traditional social, emotional, and personal growth development provided by many mentors. Sponsorship is focused on advancement and predicated on power. A recent Harvard Business Review article describes sponsorship as active support by someone appropriately placed in the organization who has significant influence on decision-making processes or structures and who is advocating for, protecting, and fighting for the career advancement of an individual.

Sponsors will leverage their political power and reputations on behalf of those they sponsor. They will go to bat for them, recommending them for choice assignments, leadership and business opportunities and providing protection when needed.”

As importantly, sponsors can help many women who struggle with behaviors that impede their success.  Women still tend to find self-promotion off-putting (it feels like bragging which men often do very liberally and comfortably!) and engage in self-doubts about their skills and abilities.  They believe that doing good work alone will bring them recognition and advancement.  Sponsors can help push women to pursue opportunities more aggressively and help them position themselves more favorably.  Women have to learn how to strategically seek out and take advantage of sponsors for themselves.

But as discussed in the Harvard Business Review study on this topic called “The Sponsor Effect: Breaking Through the Glass Ceiling,” men still are 46% more likely to have sponsors than are women. While this can be attributed somehwat to gender differences in personality and style noted above, there also are some significant causes that are not within women’s control.  Gossip and speculation often still surrounds women who are sponsored by men and who advance as to whether they advanced because of sexual relationships.

Law firms still are not retaining women successfully and women who remain are still not advancing to equity parity or leadership positions in the same proportion as men. According to the most recent survey of women in law firms by the National Association of Women Lawyers (NAWL):

Law firms need to more aggressively tackle this issue. One way would be to set a goal the way MCCA has with its Project 5-165, the goal of which is to achieve a one third representation (or 165) of women in general counsel positions of the Fortune 500 companies within the five years.  In addition to continuing to force change and conduct gender bias training for male partners and leaders, firms would benefit from designing more formal and effective sponsorship programs, to identify and reward effective sponsors. This would help all lawyers trying to advance, but especially women and minorities.